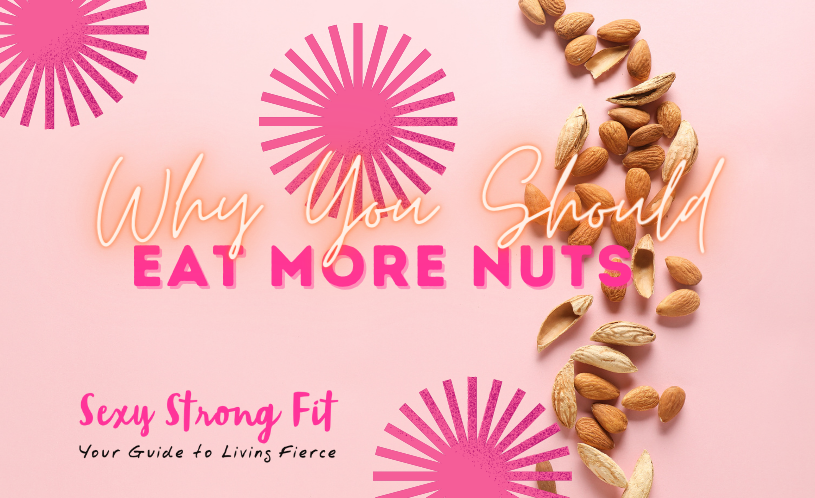 You may think you need to avoid eating nuts because of their high caloric value, but evidence now suggests that you don’t absorb all those calories that you consume from a nut.  The structure is not easily accessible to the human body.  To access all the nutrients inside nuts, the parenchymal cell walls must be disrupted, which can be challenging.   The fibre can delay gastric emptying, and transit time, while the simple process of chewing the nuts increases satiation signals and influences digestion.

Additionally, fatty acids in the nuts can bind to other fibres in the gut and be packed for excretion, resulting in much less calorie absorption.  In one study, fecal fat losses associated with eating 42 g of almonds or pistachios – about a handful of nuts, was shown comparable at approximately 4.5 g/d, showing that all nuts have a similar response in the body.  It was shown that moderating energy intake is most effective with whole nuts, followed by nut butters and lastly by nut oils. 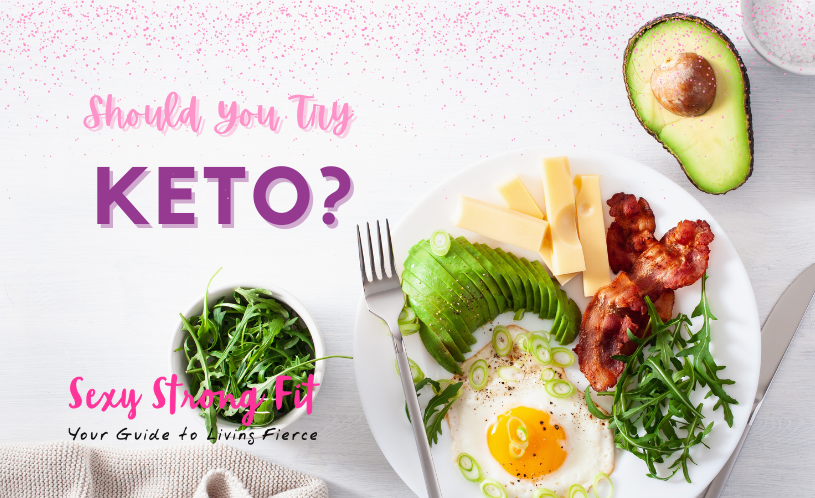 One study showed, those who ate nuts five times per week on a moderate fat diet, lost more weight than those who ate a low fat diet that didn’t include nuts. And there is plenty more evidence to support no weight gain on nut diets compared to other diets.  In one large cohort study on 31,000 subjects a statistically significant negative association between consumption of nuts and BMI was shown.  Subjects were also leaner than infrequent nut eaters.

In fact, most studies on nut diets, have observed a non-significant tendency to lower weight in subjects. Another study showed a significant weight loss of approximately 3 kg over 6 months in a group fed nuts in their diet.

Why?  It is suggested that the high fibre and fat content have a high thermic effect of food, which is the amount of calories used by the body to burn off the food you’re eating.  It has been shown that high fat diets can increase resting energy expenditure and diet induced thermogenesis.  One 8-week study on peanuts,  showed an 11% increase in resting energy expenditure, while another study with almonds showed a 14% increase.

Nuts are a source of oleic acid, which has been shown in animal models to increase thermogenesis and increase the release of norepinephrine – a key fat burning hormone, that stimulates activity of Brown Adipose Tissue or BAT, resulting in lower body fat accumulation.

Nuts are a great source of fibre, good fats and even protein.  These characteristics can all increase satiety, increase feelings of fullness and reduce hunger between meals.  Eating nuts has also been shown to help reduce the intake of the other foods, and thus reduce overall calorie intake.  In one study, daily consumption of peanuts for 4-days increased fasting satiety and fullness levels, prolonging time between meals and the desire to eat.

Studies on almonds have showed that just including them in your diet can reduce the energy intake of other foods!  It was also found that eating whole almonds, as snacks between meals had a significant appetite blunting effect on later meals compared to individuals who ate no nuts. There is some evidence to suggest that nuts may have an effect on appetite control hormones – CCK and PYY.

So What Kind of Nuts Should You Eat?

Regardless of which you eat, it is evident that including nuts in the diet, particularly between meals can help reduce appetite and impede further eating.  Not sure what to eat?  Here’s a few to get you started!